Opening Event “From the Silk Road to One Belt One Road: 2019 China Publishing Culture Exhibition”

On Friday, November 1, 2019, the Deputy Minister of Education, Mr. Vassilis Digalakis, representing the Government and the Prime Minister as well as Mr. Weimin Guo, Vice Minister of the State Council Information Office PRC honored with their presence the opening ceremony of the book and art exhibition titled: “From the Silk Road to One Belt Road: 2019 China Publishing Culture Exhibition”.
Mr. Guo Weimin inaugurated the exhibition pointing out that ‘’ Greece and China are the cradles of the Western and Eastern Civilization respectively ‘’. In this spirit, he stressed that the ‘’One Belt One Road Initiative’’ aims to bring closer the two countries for a mutual cooperation and benefit in all fields.
Following Mr. Weimin, Mr. Digalakis referred to Culture and Education as the best and most efficient channel of communication between the two countries as these two fields are strongly linked and can contribute to a deep and mutual understanding, creating a friendly environment of mutual trust and cultural exchanges.
‘’In the effort to better understand the country and its citizens, the support of both governments is necessary. We will create shelves for Chinese books in Greece and we expect similar actions from Chinese side for the presence of Greek books in China, Mrs. Sofika Eleftheroudaki, co organizer of the exhibition, pointed out.

Quite many people, attended the opening ceremony including local and foreign government officials, people from the intellectual and cultural circles, the Chinese community in Athens and many friends. Amongst them, the Deputy Mayor of Athens City, Mr. Eleftherios Skiadas, the President of Athens Development & Destination Management Agency, Mrs. Melina Daskalaki, the Chairman of the Chamber of Greek – Chinese Economic Cooperation, Mr. Fotis Provatas and the General Director for Contemporary Culture from the Ministry of Culture & Sports, Mr. Marios Kostakis.
The exhibition was co – organized by the Chinese Publishing Company CNPIEC and Eleftheroudakis company, under the auspices of My Odyssey Travel, member of Hellas Group with head offices in Shanghai and Athens, and is open to public until Wednesday 6 November. 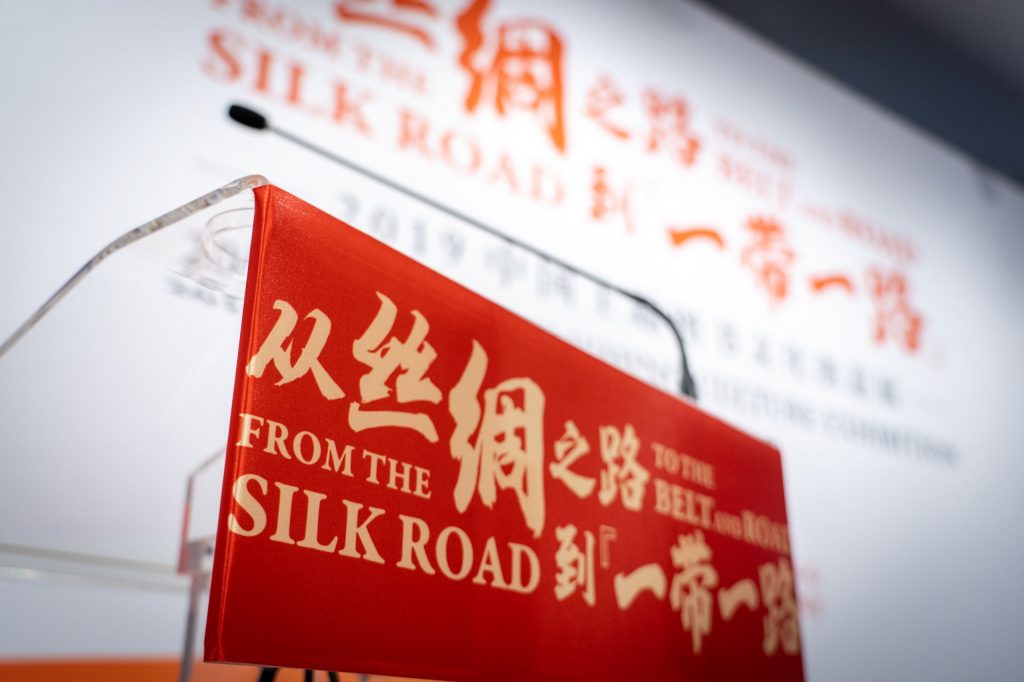 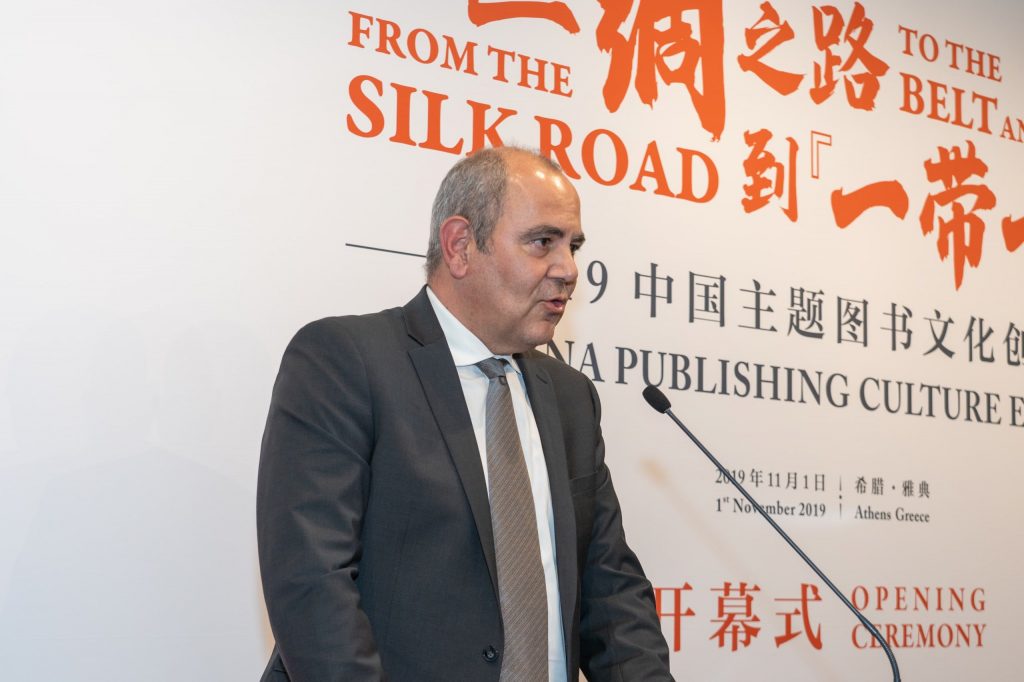 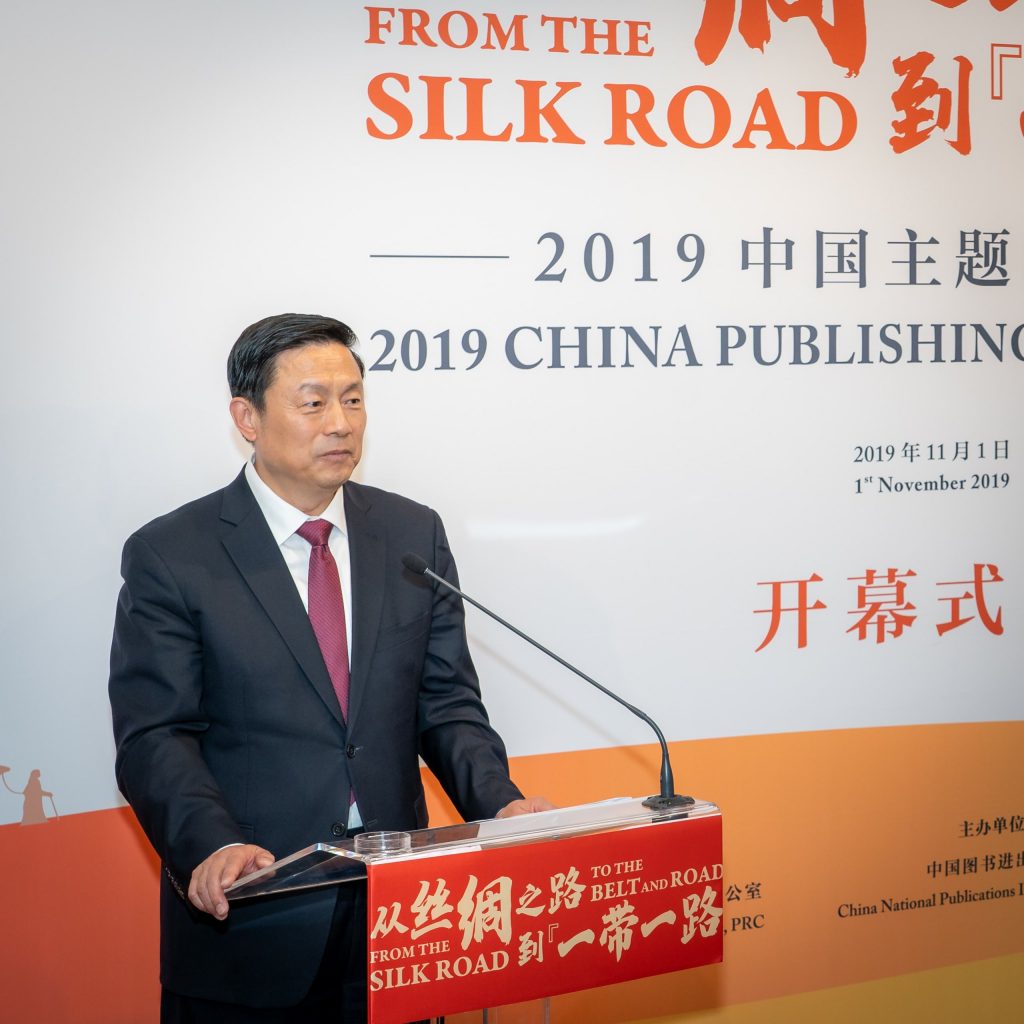 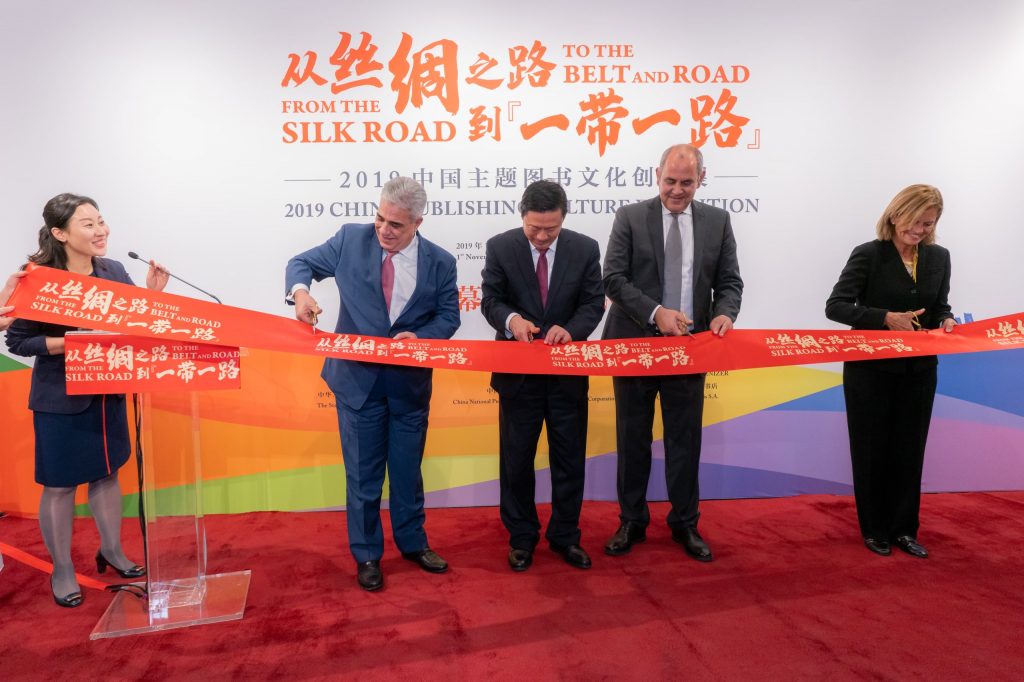 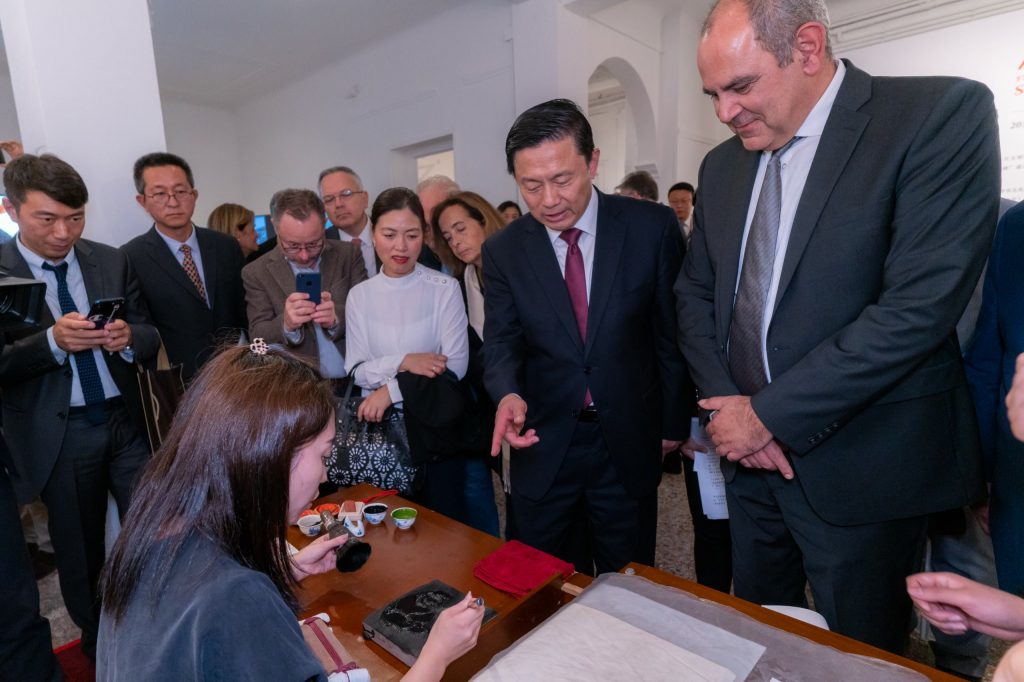 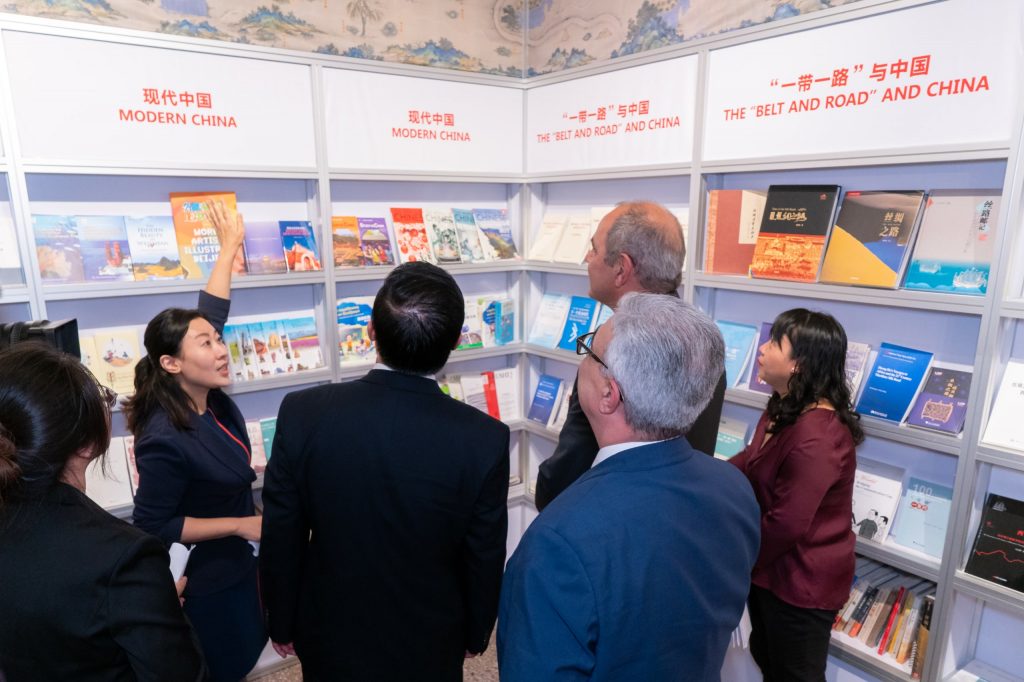 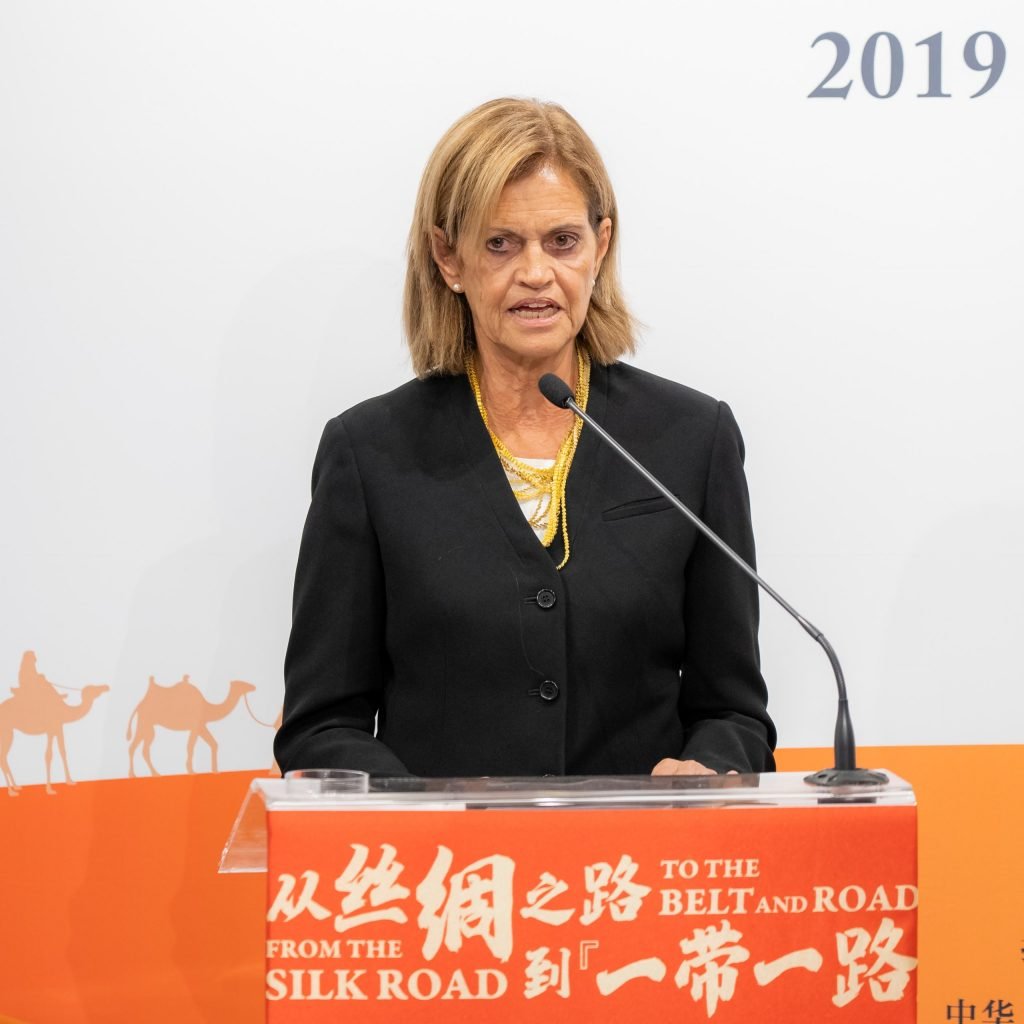